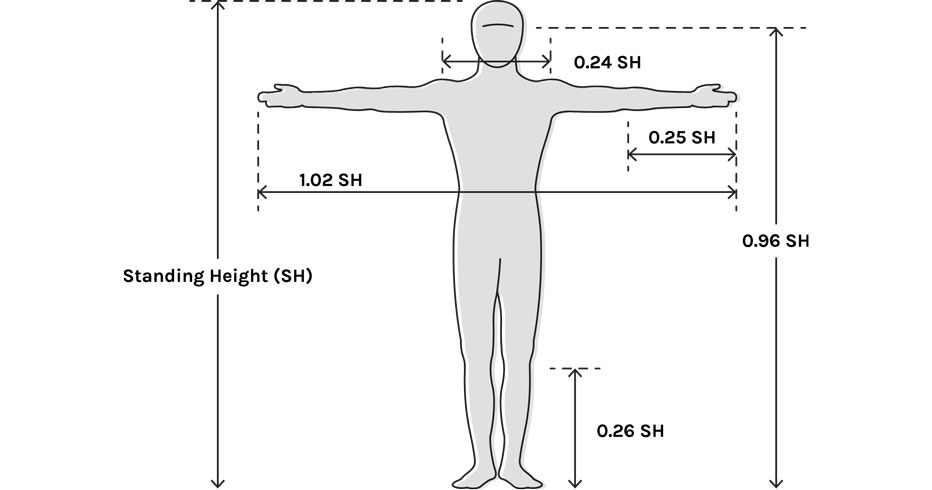 When you think about the word "ergonomics," what comes to mind? To many, the subject makes you think of adjustable office chairs, tented or split keyboards, and if you're really in-the-know, desks that go up and down, otherwise known as "sit-stand desks." But did you know that the subject  but the changing national landscape, including helping the military? Human factors, the comprehensive branch of science that encompasses the study of ergonomics, involves all of the following areas:

Even though it involves balancing all of these area, at the end of the day, ergonomics is about comfort and support. But ergonomics didn't start in an office. The start of the study did involve work, but was quickly adapted to help our nation in other ways.

The Early Days of Ergonomics

In the beginning, ergonomics focused primarily on improving productivity at work with systems by taking into consideration the worker's physical capabilities, but it wasn't until the U.S. military saw the return on investment that ergonomics offered soldiers that it gained national attention. World War I was a different type of war, and improvements in productivity became more than a matter of comfort, it became a matter of national necessity. During World War II, experimental psychologists sought solutions to stop wartime aircraft crashes, and learned something crucial to the basic understanding of ergonomics: a majority of plane accidents were happening as a result of poor design and pushing people past the natural limitations of their body.

While the 60s brought cultural change to one part of our nation, ergonomics continued to evolve, as well, eventually settling back in work spaces and offices. Computer technology was expanding and the prospect of working with personal computers became a reality, engineers of ergonomics were quick to incorporate the new technologies into their systems of improving work processes. Fast forward to the year 2000, computers were now affordable and could be found in most American homes, which meant more people were sitting at desks than ever before. And that brings us to the ergonomic era you know today.

Modern Ergonomics in the Office

Modern ergonomics is about work. When you work in a space that is built for you, you're able to be much healthier and productive throughout the day. Smart designs are thought up and tested for years by product developers and ergonomists who push the limits to create tools that give users more freedom to adjust their environment to fit their bodies.The end result is a happier and healthier employee, which leads to more productivity and fewer healthcare costs for businesses. By filling your space with products like standing desks, monitor arms, keyboard trays, and yes, office chairs, you can reach that higher level of comfort that keeps you focused on the task at hand.